One of the topics that has fascinated me over recent months has been the idea of a Flat Earth. Now, just to be clear, I do not in any sense believe the Earth is actually flat. As far as I can see all the Flat Earth believers rely on is personal incredulity (what do you mean, we’re flying through space at thousands of miles an hour?) and simplistic observation (it looks flat so it must be flat). But their motivation and determination to believe despite all the evidence fascinates me, and will be the subject of a future post, I’m sure.

I got into a bit of an on line conversation with a flerfer1 who accused us of mocking God and his creation, which apparently according to the Bible is a circle (or possibly a square) 40,000km across underneath a dome on which a light show of sun and moon, stars and planets plays. Which made me think . . which is more of a mockery of a creator: this limited flat son et lumière show, or the observable Universe. So my reply to him was essentially this:

“Mocking? The Creator Source I could believe in can create an infinite Universe full of a myriad stars and planets, galaxies and black holes, mysteries and wonders for us to discover, ponder and marvel at. All held together by a simple and elegant force that creates and sustains this amazing cosmic dance. I can look at the night sky and be awestruck by its beauty. I can look at pictures from space and be stunned by beauty and the sheer enormity of what I see. And you dare mock that creativity and power by confining the Creator to someone who created a mere stage and light show? Which one of us is really mocking God?”

This Universe in which we live is a glorious, incredible infinite world full of mysteries and wonders, marvels and surprises. And we live “far out in the uncharted backwaters of the unfashionable end of the western spiral arm of the Milky Way galaxy”2 seemingly a billion miles away from all the interesting stuff. It’s incredible, unbelievable, and yes, I get why it might challenge someone’s personal incredulity, their sense of scale, their ability to grasp the sheer vastness of space.

Space is big. Really big. You just won’t believe how vastly, hugely, mind-bogglingly big it is. I mean you may think it’s a long walk down the road to the chemist, but that’s just peanuts to space. (Douglas Adams2)

For me, I’m not sure about God. Or a Creator. It may surprise you to know that after 63 years on this planet, I am more uncertain than I used to be about something so basic, so foundational. And I am certain that it’s not some long bearded white dude in the sky. But I know this. If there is a Creator of all this, then I’m voting for the one who can create a star studded magical infinite Universe full of secrets and surprises, wonders and marvels. Face Infinity. And let your whole being thrill to what’s out there.

1: flerfer (noun) a semi derogatory term for a flat earther
2: Douglas Adams in ‘The Hitchhiker’s Guide to the Galaxy’ 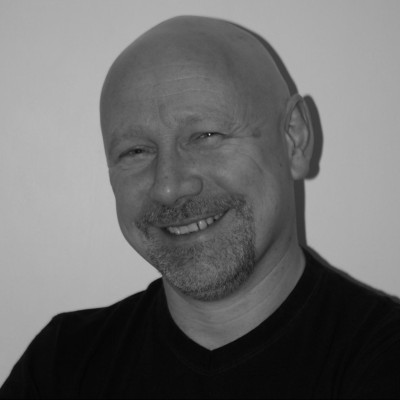