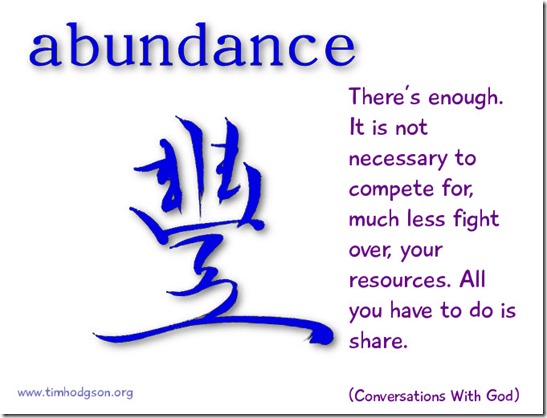 I live on a little island just off the coast of mainland Europe. The longest road journey possible is 1,351 km, from Land’s End in the South West to Duncansby Head (near John O’Groats) in the North East. In comparison, US Route 20 runs across the United States from Boston to Oregon – a total distance of 5,415km.

In the heyday of the American railroad, the individual railroad companies fought huge competitive battles… for routes, for passengers, for freight. They made their trains as fast as possible, always seeking to get the jump on their competitors, to carve out the biggest chunk of the market for themselves. And they missed the important thing – the competition wasn’t the other railroad companies. The competition that killed the railroad came from elsewhere – from automobiles and trucks and, ultimately, from the air.

I do a lot of work in the dance world, as many of my readers know, and the dance world isn’t short of competition either. Timing events to compete for dancers on the same night, competition for venues, attempting to score points, using other people’s success and promotions to build their own business, scalping mail list and event attendee lists… all sorts of less than honourable tactics…and in that world, too, we miss the fact that our competition is not the other dance promoters – but everything else that competes for the leisure dollar. Movies. The pub. TV. Wakeboarding.

Yet the truth is, our concept of competition is fatally flawed. We think there is not enough in the world and therefore we have to compete for it – for money, for fame, for success.

Here’s a thought. Money is money, for sure. We can count it. I have ten dollars, you have ten dollars. If I buy something from you for five dollars, then you have fifteen dollars and I have five. But prosperity doesn’t work by addition and subtraction. Prosperity works by multiplication.

Consider this. Fred, Bill and Angie have $30 between them. Fred has $10, Bill has $10 and Angie has $10. Fred buys a wood carving from Angie for $5. Angie buys a painting from Bill for $5. Bill buys some electronic doohickey from Fred for $5 (Bill loves his gadgets). Total amount of wealth? Still $30. Amount of value created… $15 plus the original $30. And the world has benefited from a sculpture, a painting and some electronic thingumajig.  Let’s do it again. We create another $15 of value. We have more objects of beauty in the world and a couple of weird gadgets that Bill likes. We still have $30 – but we’ve created another $30 of value. So we do it again. And again. We involve more people, we create more products, we include giving and bartering.. and the amount of genuine prosperity is infinite.

It’s about the flow between us. And perhaps, after a while, we start not to worry so much about money, and start to think more about how we can create a flow of abundance and prosperity, of love and of blessing. Perhaps it’s time to start thinking differently…