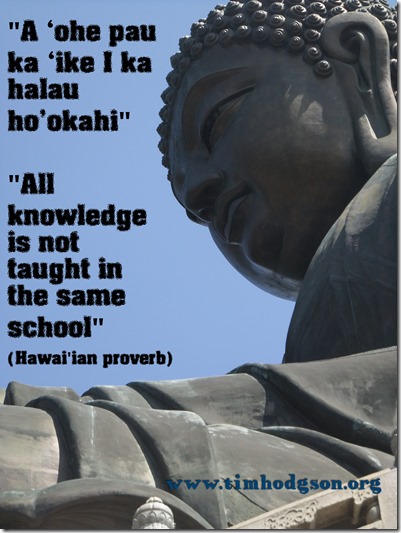 A friend of mine (the lovely Diane Nicholson who with her husband Andy run ‘Relationship Insights’, posed a question on her Facebook page asking what sprang to mind when people read the word ‘spirituality’. One of her respondents replied: “Spirituality for me is something beautiful- but why is it that people automatically believe that someone who is ‘spiritual’ is a good person- kind of like it absolves them of any need for discernment? Unfortunately that means some ‘spiritual’ people are not good nor nice.”

And that got me thinking a little bit.. rather than sharing my thoughts on Diane’s page alone, I thought I would put them in my blog.

Now, I totally get what Diane’s respondent is getting at. People who claim to be ‘spiritual’ can be bigoted, cruel, harsh and some of the most unloving people ever. More damage has been done in the name of religion and spirituality than anything else in the history of the planet. And for that, we should hang our heads in shame. And yes, it does seem that those who are religious take their ‘truth’ and use it to destroy others.. whether physically or in conversation. They seem to have the opinion that they have ‘seen the light’ and that they are right and others are wrong. In the pursuit of ‘truth’, the need for love and compassion, respect and tenderness is lost. I see this in Christianity, in Buddhism, in Islam, in Mormonism, in Confucianism, in New Age religion, in Wicca, in shamanism, in atheism…where ever man has decided that ‘here is the Truth’. (Helpful hint: always watch out when someone uses ‘the’ in front of the word ‘truth’ – and be very concerned if ‘truth’ has a capital letter!)

To me this behaviour is what I would call ‘religious’ – concerned with the form of their beliefs and upholding their ‘religion’ in whatever form it is. (The dictionary may not define it that way, but that does seem to be how it’s used today). ‘Religious’ seems closed, cold, restrictive. ‘Religious’ works from old books, closed texts, commandments set in stone, ‘follow the rules or face the consequences’. ‘Religious’ works from ‘we’re right and you’re wrong’.

For me the word ‘spiritual’ comes from the heart of love. If someone is ‘spiritual’ then they are simply seeking, however they see it, to express their soul, the heart of their being. Some of the most ‘spiritual’ people I know actually don’t believe in God. But they do believe in the power of the human spirit, and in something bigger and more ‘real’ than just the physical realm that we see.

You see, ‘spiritual’ is something that we choose to be in any moment. When we’re expressing from a heart of love and concern, when we are understanding our unity with the universe and with one another, when we are giving and caring, listening and respecting each other, then we are being ‘spiritual’ – connecting to our true spirit nature. When we step away from that, when we regard ourselves as different or better than someone else… we actually cease being spiritual. It’s impossible to be spiritual and be unloving (although even those amongst us who we might consider to be truly spiritual sometimes do step outside of that and act from a different place – because they are human. Even Gandhi was more concerned with facing his own internal failings than with any external opponent). And Gandhi knew that:

“Though we may know Him by a thousand names, He is one and the same to us all.”

Spirituality cannot exist outside of a heart of love, because that is the very nature of the universe.  Jesus said ‘by their fruits you will recognize them’: those who demonstrate pride, harshness and unkindness do not reflect the nature of God – those who demonstrate love, peace, harmony, kindness, humility are, at some level, in touch with the heart of Reality. They are the ones who are learning, growing, changing, becoming somehow more ‘true’. They are not going to get it right all the time – but they will be humble enough to be able to admit they make mistakes and that they don’t know it all. Listen to them.