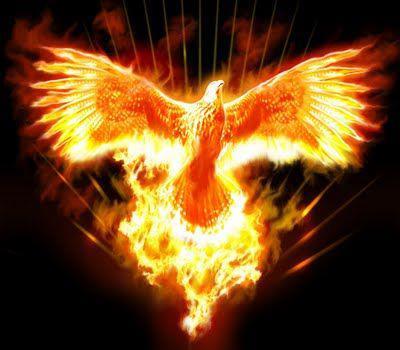 I really connected with this wonderful picture of a phoenix, rising from the ashes, as I consider the journey that I’ve been on – the moments of defeat that I have faced, the heartbreak and the moments when I have lost touch with myself, with my purpose, and even with a sense of who I truly am. I have often had to remind myself that the “dream is real”, as Morpheus had to remind Neo in ‘The Matrix’. 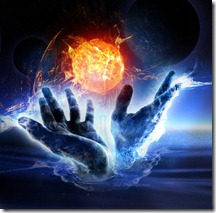 I’ve been on a deep, deep journey ever since my teenage years – a journey into trying to work out how the world works, into what moves people and guides them, into the hidden truths of science and faith. I’ve looked deep into spirituality from so many teachers and faiths, from traditional Buddhism and Christianity through to New Age faiths and energy healing. My own path was originally based in a western Christian tradition, but I have learned how to let go of much of the dogma and misdirection around that Judaeo-Christian belief system and to look deeper for the real truths that it contained. And I have always been fascinated by how things work – from early years taking everything apart that moved (much to my mother’s dismay), through university studies of nuclear and quantum physics, to a continual fascination with the deeper truths of the Universe, looking both to the wide open spaces of stars and galaxies down to the interplay of quarks, electrons, neutrinos and bosons at the sub-atomic level. And perhaps I should admit to an expectation of human evolution – to a belief that human beings have access to powers beyond belief, if only we could find out how to unlock them.

And so the stage was set for me to set out on the journey of my life.

One of the side effects of a incredibly painful marriage that ended, ultimately, in divorce, was a complete loss of faith. I stopped believing in God, in a Higher Power, so convinced was I that I had been abandoned and left in deep sadness. I was wrong. Very wrong. And slowly, I began to reawaken an interest in deeper things.. yet always knowing that the truth would lie beyond the fundamentalism of my youth.

One thing I did held onto was the truth that people are amazing, wonderful, complex, gorgeous, powerful creatures – and so when I took my chance for redundancy from my highly paid high level role in global IT, it was natural for me to explore how I could help others – at first as a life coach and then adding the skills of an NLP Master Practitioner and Trainer. And yet nothing seemed to work out. I Some people asked why I didn’t simply teach what I know – yet I saw so many weaknesses in the world of NLP and of life coaching that I simply couldn’t do it with integrity. Somewhere, somehow, there was a piece of the jigsaw missing – something that would make sense out of the components.

Sadly, then, my fledgling business never made it beyond ‘fledgling’ state, and I had to seek out more traditional employment back in the world of IT to save myself from personal bankruptcy. In all of that, I lost much of what I had held dear – my home, many of my possessions and – for a time – much of my self worth. 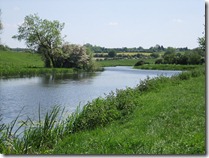 Yet this time the crisis forced me into a new search. I would walk for hours by the river, trying to understand life and looking for meaning. I began to look for the true answers, wherever they might be… and in particular I began to seek out some of the truths behind prosperity. I looked at programmes like ‘The Secret’ and ‘The Law of Attraction’ – and felt that each of these was missing something at its heart – as if it was incomplete and without the missing component that made it spark into life. I devoured books on attracting wealth, on creating a prosperous lifestyle, on cosmic ordering, the power of personal creation. I studied Reiki, EFT and energy healing. I went over to Texas to study with Dr Joe Vitale, author of ‘The Attractor Factor’, and to Cork to study with Dr Ihaleakala Hew Len, teacher of modern Hawai’ian ho’oponopono and co-author of ‘Zero Limits’. I flew to Big Island Hawai’i to study Huna with kahuna Serge Kahili King on the slopes of Mauna Kea, and took the bus to Oregon to study with Neale Donald Walsch, author of the ‘Conversations With God’ series. 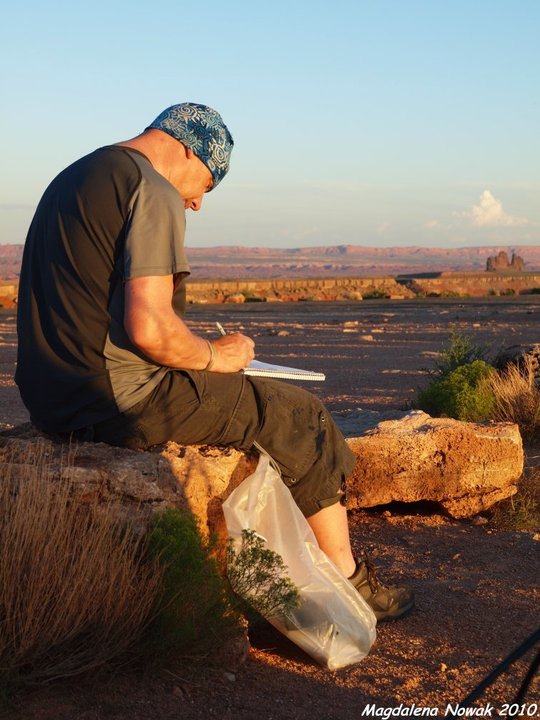 In a search for true happiness and fulfilment I looked into both modern day and ancient spiritual paths.. continually seeking answers from new and old speakers and teachers, authors and sages. Yet this time I had determined that I would make my own decisions about what was true for me.. rather than accepting someone else’s belief system, I would press on to discover something that had meaning and resonance for me personally – recognising that this might be a lonely and solitary path. I took 12 months out to travel the world, hoping that things would begin to fall into place. I found insight, meaning and revelation in a myriad of unexpected places: walking across an active volcano in Hawai’i, standing under a waterfall in Mexico, trekking across what passed for Mordor in New Zealand, sitting in the shadow of Mt Everest, sailing in Vietnam. I sat and listened in Buddhist temples in Cambodia and Thailand, calmed my heart studying martial arts in Hong Kong, found inspiration walking along the Great Wall of China and around Uluru in Australia. I discovered divinity in a thousand interactions with amazing people, saw heaven reflected in a crystal sea, saw hope in a billion unfamiliar stars spread out on a canvas of inky velvet blackness in the middle of loneliness, miles from any city.

And in all that I discovered that all of these studies, these explorations did lead me into a new place.. and in the pursuit of prosperity and wealth, of happiness and contentment, I had found myself a new understanding of the universe, of a spiritual path that enabled me to shine rather than bury me in guilt, that brought me into a new understanding of myself, of others – and echoed back to me something that I had always believed.. that human beings truly are awesome, amazing, incredible, wonderful – full of love, and hope, and promise, full of light and power.

And yet, knowing all of that, I found myself lost, scared and alone, unsure of whether I could communicate what I had begun to understand. I felt inadequate to explain what I felt I knew – unsure of my skills as a teacher and as a leader, unable to write what I truly felt. Every time I tried to find a way to create a programme around what I believed, it seemed to dissolve, as if into a mist. Often all I had to keep me going was a conviction that I had discovered something meaningful, and the support of those people who believed in me and in my gift.

Only now, three years after my return from my round the world pilgrimage, do I feel at all ready to begin to unpack what I’ve come to understand about the nature of reality, the nature of the universe, and the nature of humanity. 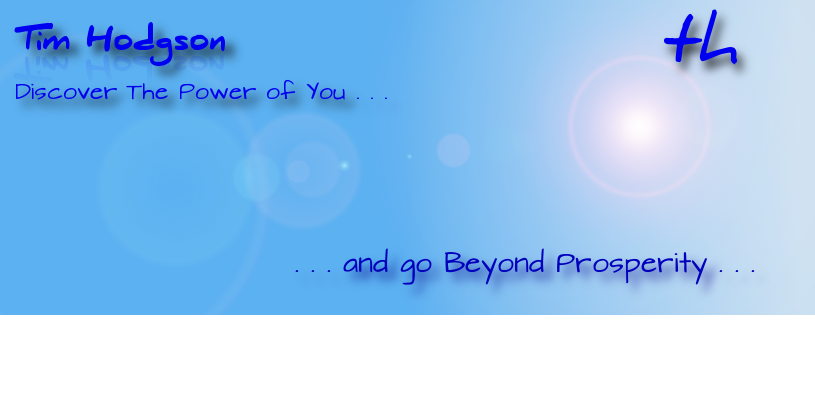 So that’s led me to now – to this programme called ‘The Power of You’. I have no idea where it will take me. I have some ideas as to what to create, ideas that will help me step forward and begin to share my thoughts with others. I know it’s going to be scary. I know it’s going to be draughty. I know that sometimes I am going to be simply walking by faith. But I hope that by sharing some of my convictions and insights, that others will be encouraged to understand just how amazing they are, and just what’s possible. I don’t have all the answers.. but I know that I have some. It feels right to me, now, to just start. To unpack some of the things I have learned, and to see where that leads. A lot of people are really going to love it. Some people are going to hate it. And that’s OK. I don’t need to convince anyone… I just need to share what’s on my heart and let it find the people it can help.